I took the camera on my usual morning run along North Wollongong Beach this morning and it absolutely paid off! The colour didn’t last long, but it was some of the most vibrant pink I have ever seen!

Autumn has a habit of producing stunning sunrises here on the south coast as our skies are dominated by North-West Cloud bands and short wave troughs. This morning at Belmore Basin was no exception! I’m so lucky to have all of this beauty a short walk from my front door. Covid has put a stop to the travel plans this month, but it’s only a matter of time before we are back up and running (or flying)!

Well COVID-19 has really put a dampener on landscape photography here in the Illawarra. But that doesn’t mean you can’t get out and about and go for a walk!

This storm formed on the afternoon of April 10th 2020. In the midst of a pandemic. I went for a walk down to Lake Illawara to capture the approaching storm front and managed to collect a lovely sunset after the storm passed (getting quite the drenching in the process! 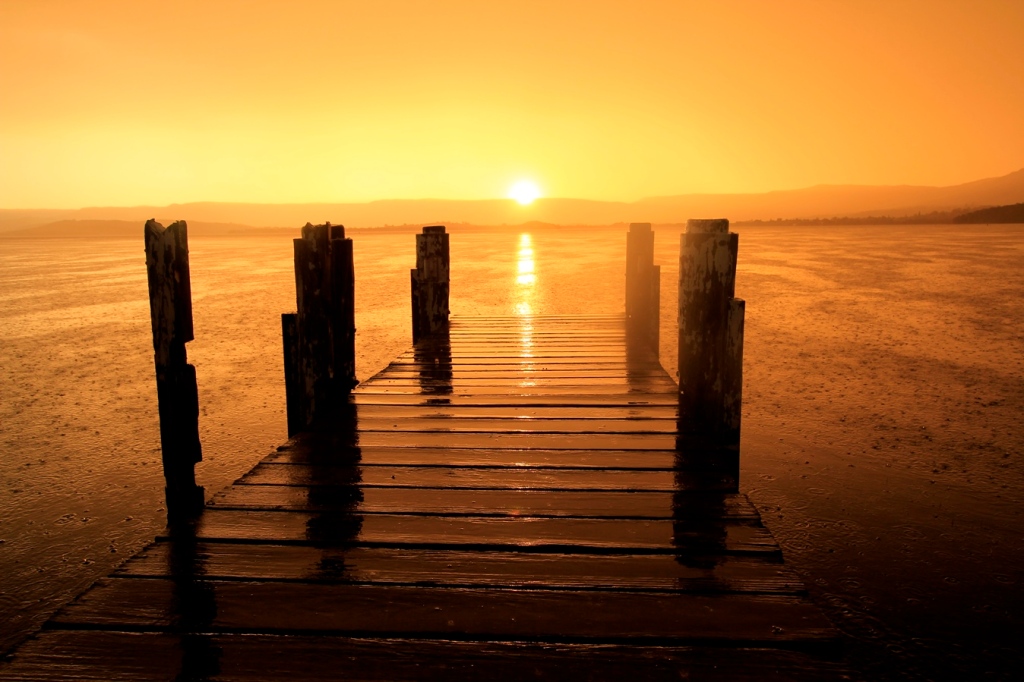 I’m really starting to enjoy my seascape photography again after a long break.  Some info on the Windang Island wheels is below (Sourced from Shellharbour City Council Museum)

“A proposal to mine Windang Island for coal appeared in the Illawarra Mercury August 1888 but did not eventuate.  In the 1890’s the private company The Illawarra Harbour and Land Corporation was given permission to build a harbour within Lake Illawarra. Plans included dredging a 23 feet deep and 100 feet wide channel across the lake; allowing ships access to Elizabeth Point (near Tallawarra Power Station) for loading coal and lead.

A tie wall was built from Windang Island to the southern channel wall. About £4,000 was spent on the works, but heavy seas soon destroyed the wall. The company could not secure further capital, and by the early 1900’s work was abandoned.  All that remains today are the rails, and wheels from trolleys, that were used to transport rock for the break wall by rail.

Rock for the construction of the break wall was reputedly quarried from Windang Island. A small pond on the western side of the island which appears to be man-made may also date from around this time.”

The waterfalls are still pumping from over 600mm of rain almost 2 weeks following the event.  This lovely little gem is Clover Falls in Macquarie Pass National Park. 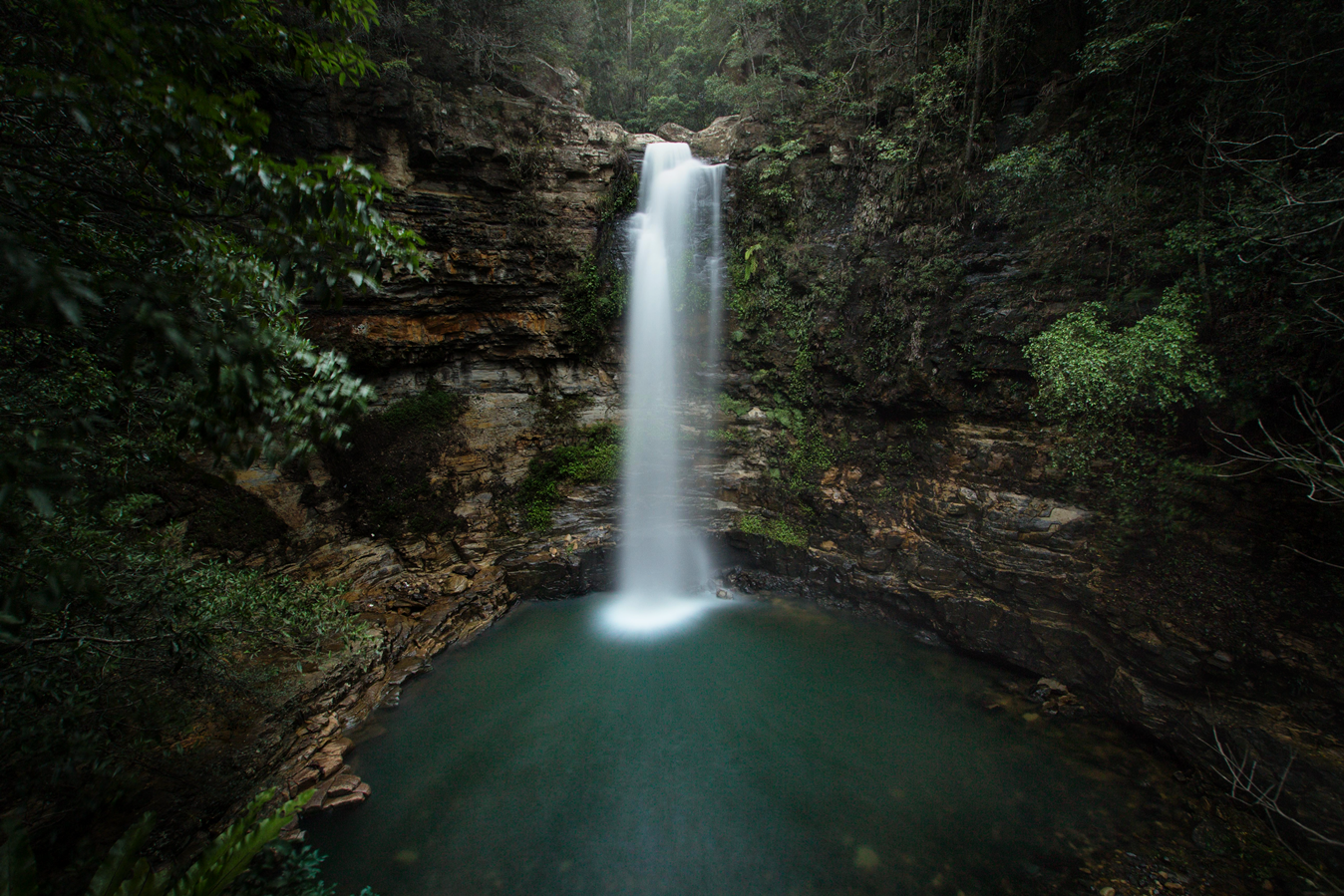 Wouldn’t you believe it.  Finally some rain!! Over 600 mm fell over parts of the east coast on the weekend.  What does that mean for us? Well. Many of the horrible fires are now listed as ‘under control’!  Some have been set to out!! Thankyou to all the wonderful firies!  Here is a pic of The Grotto in full flow.  Something I have not seen in a very long time. 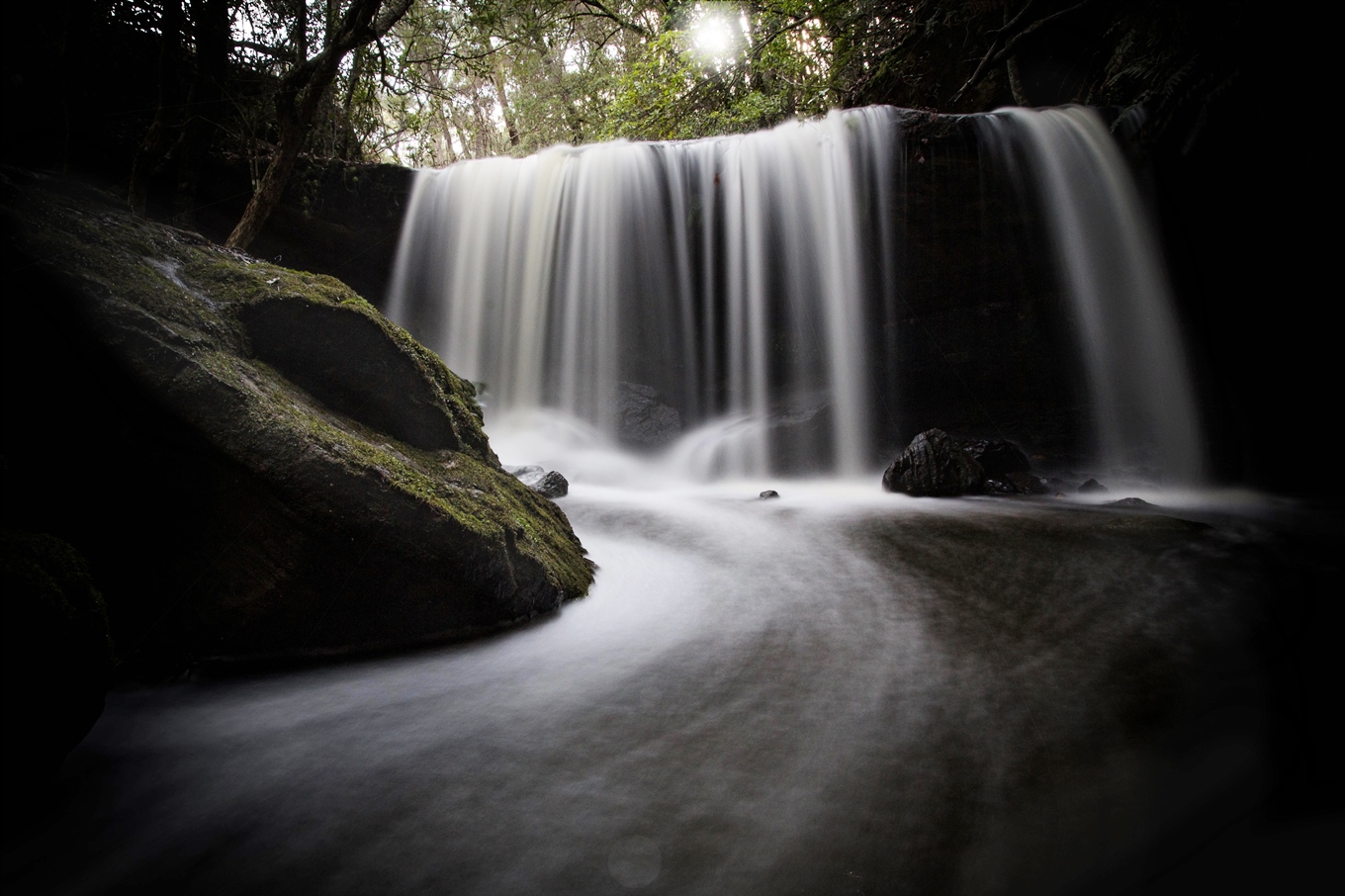 A small amount of rain and one of the only days Macquarie Pass was open this horrible fire season.  Enough to get the waterfalls flowing, but MUCH MUCH more is needed!

A pulse storm off the coast!! I have been waiting for one of these all spring and it took until the second week of summer to finally get one! Let the storm season begin.

I’ve just returned from two weeks aboard the amazing PNG explorer.  I have hundreds of photos to share of this amazing place, but in the meantime here are a select few.  I’ll also be putting together a video from the trip.  If you can ever get to the New Ireland Province of PNG, I would highly recommend it! It is an incredible place to visit. 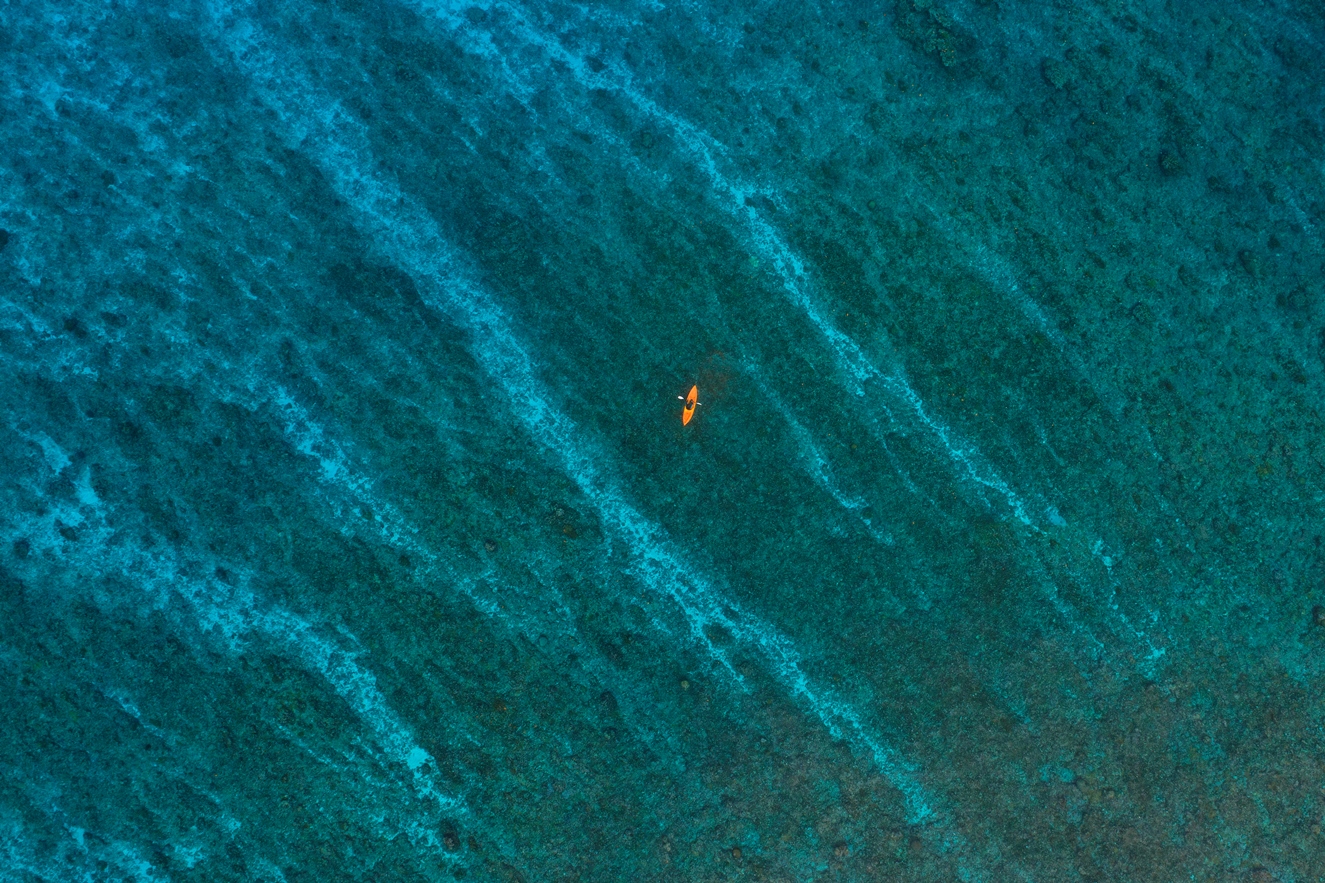 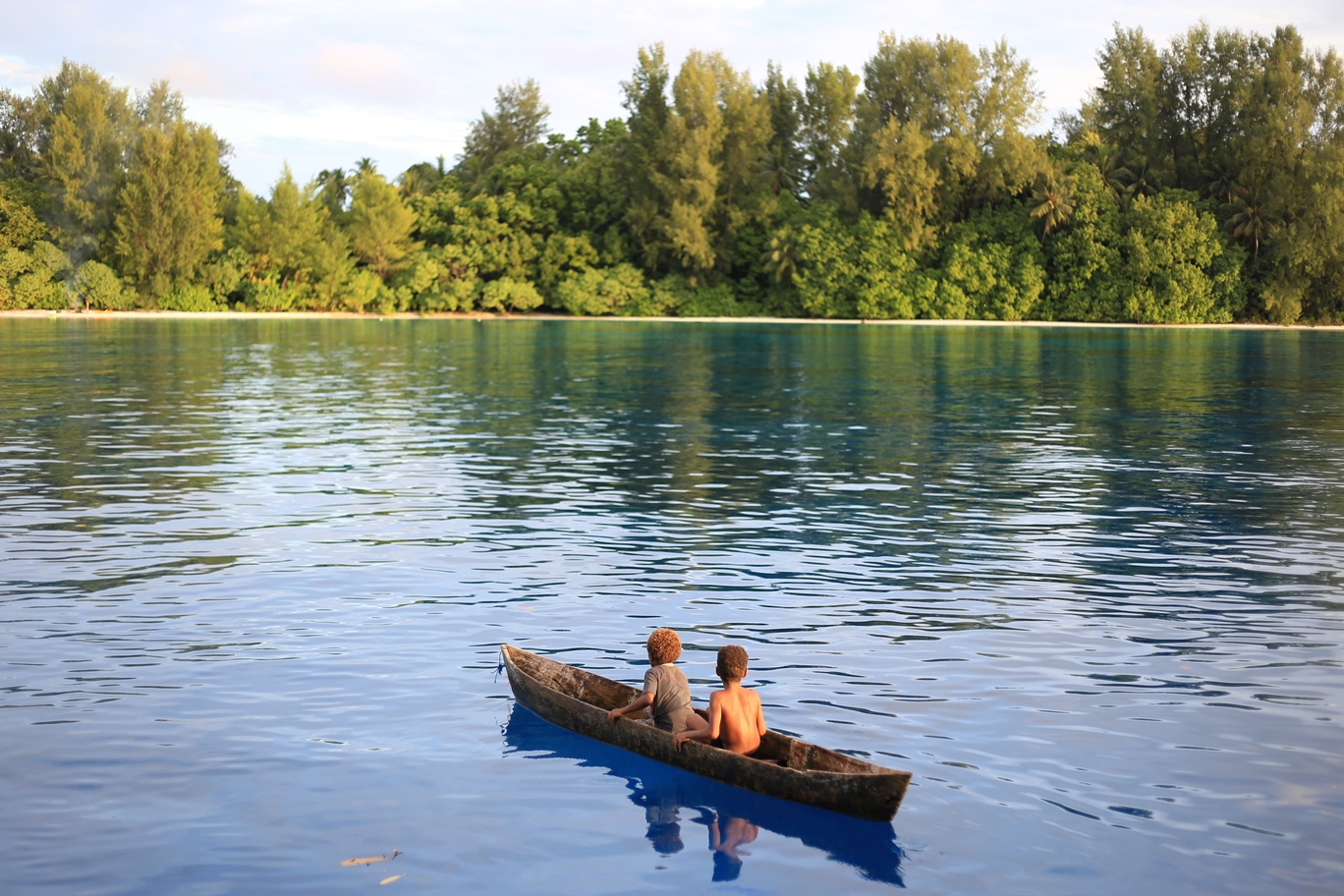 It’s been a while since we have had any decent rain, but it was still really nice to get out and about amongst the waterfalls.  This gem is tucked away in a sandy catchment in the southern highlands, meaning the waters are absolutely pristine and they flow for quite some time after rain. 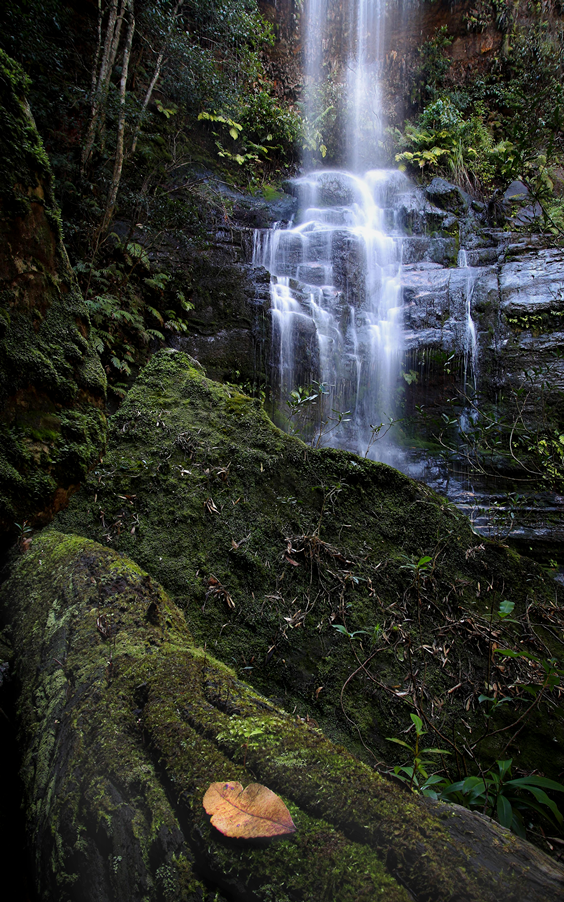 Another forecast upper trough, and another stunning sunrise.  This time shot from Pleasant Point in Kiama.  Autumn is the perfect time of year for lovely high cloud sunrises in the Illawarra due to location of the rising sun (i.e. slightly north of east) and the orientation of Autumn cloud bands (typically north-west to south-east). 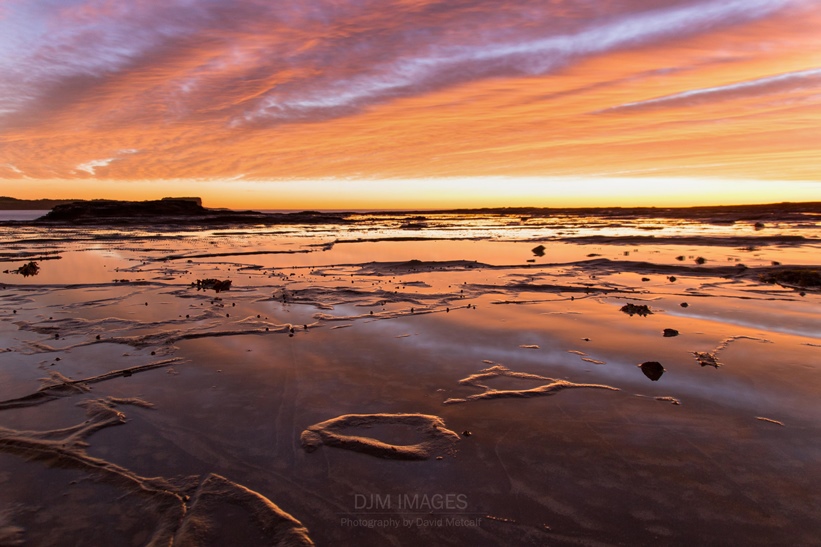 What a start to May!! Three of the most stunning sunrises I have ever seen in the Illawarra, on back to back mornings.

Eastern holidays, time to do some exploring!  I visited the Southern Highlands region around old Belmore Falls to try and get a few moody shots of the waterfalls in that area. 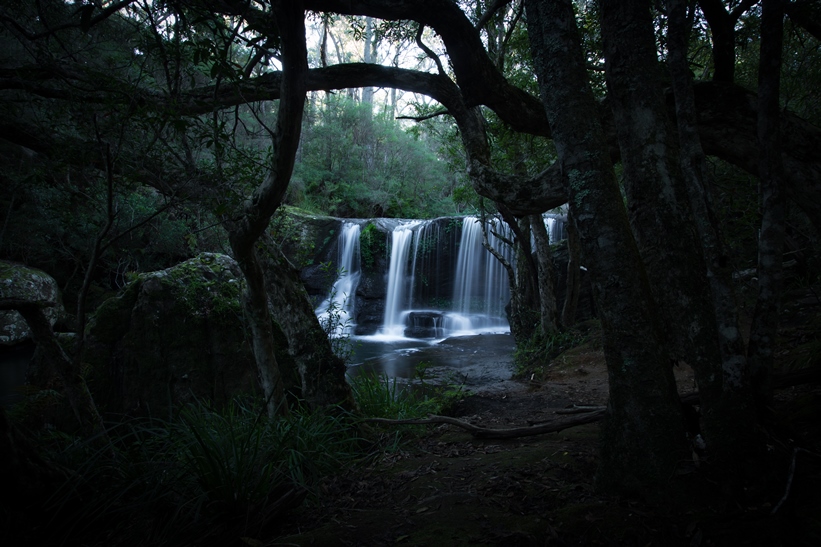 During shooting the waterfall above I noticed a few mushrooms, which looked like they might be bio-luminescent.  Came back at 7pm and sure enough, they were glowing beautifully!  These photos are shot with a 24mm lens set up on a tripod and exposed for about 3 to 5 minutes to bring out the best colour. 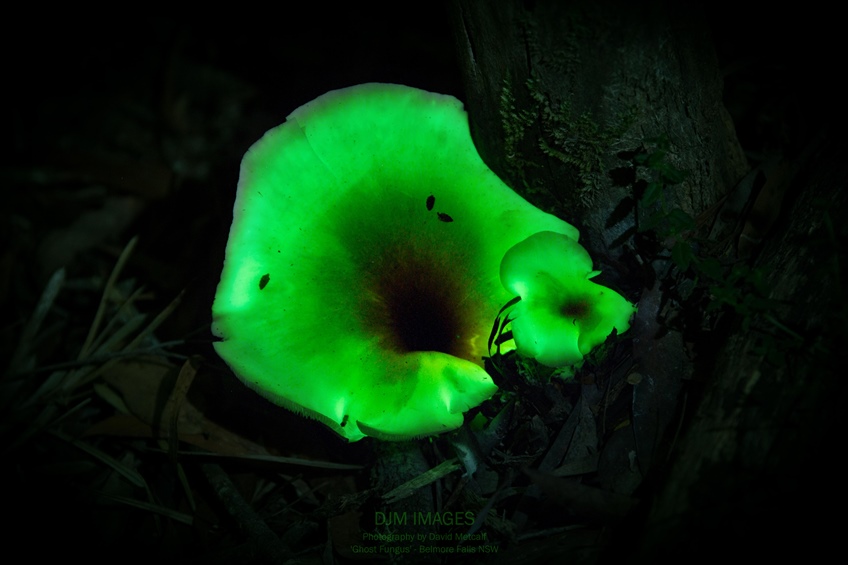 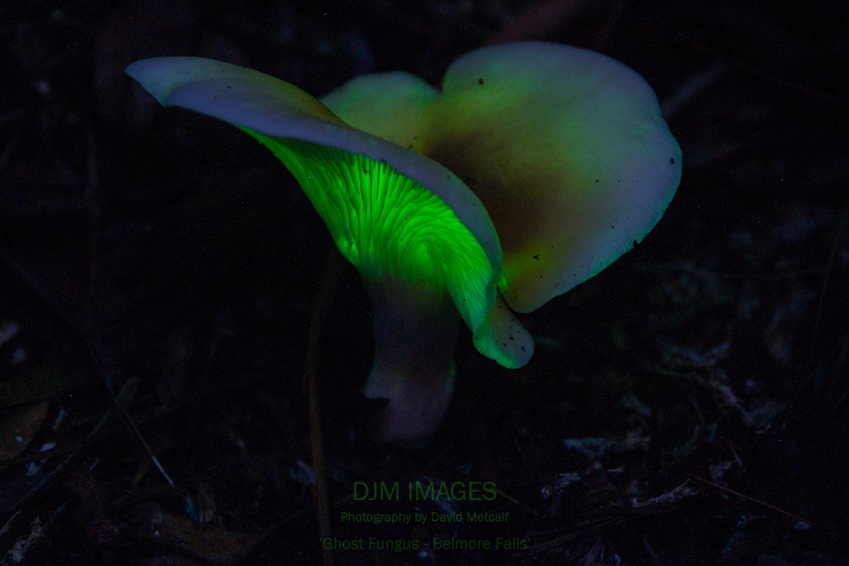 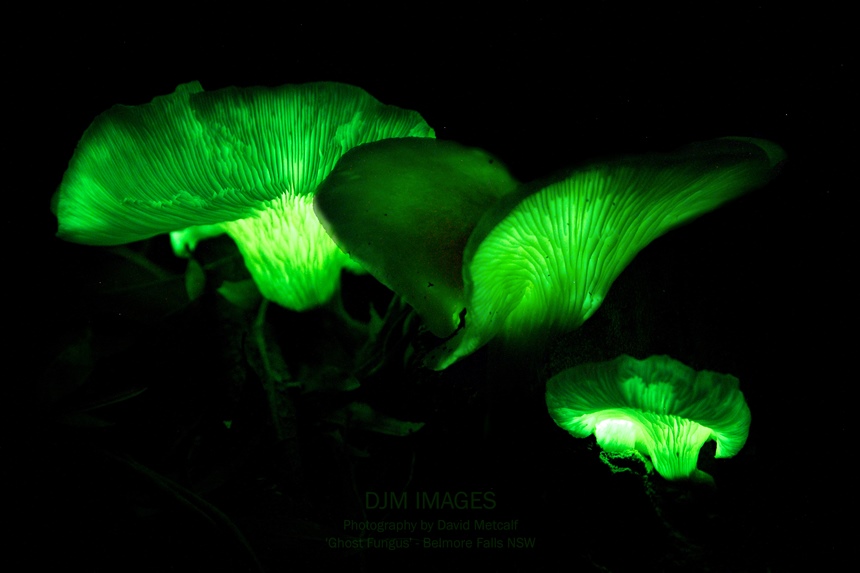 On Saturday evening with the near full moon forecast to rise at about 6.20 pm in the ESE, I snuck down to Wollongong Harbour to attempt a shot I had tried last year, but slightly missed the focus.  This time, I was super happy with the result!

This photo is shot is taken from the end of the southern breakwater in Wollongong harbour.  A slight motion blur was applied to the water to achieve the long exposure streaks. For comparison, the unedited version is also included below. 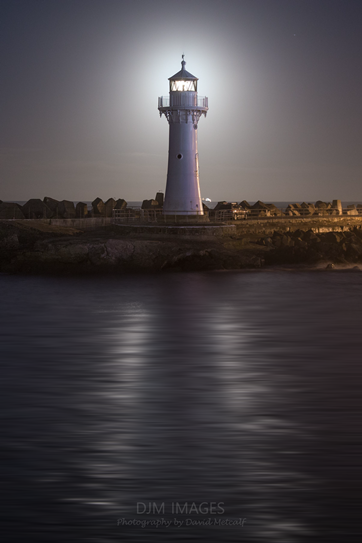 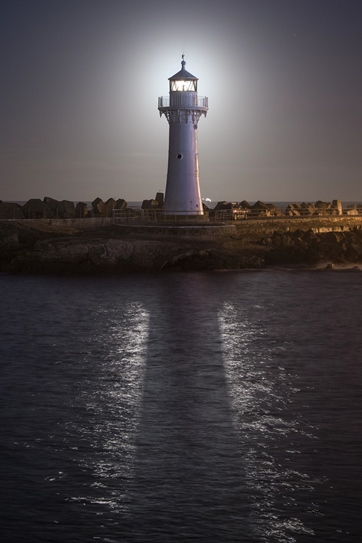 Wow.  It was well worth getting up early to kick off the long weekend with a slow burning sunrise at Coalcliff.

Shots 1 and 2 were taken about 30 minutes apart!

Shot 1 is a composite photograph of a short and long exposure taken a few seconds apart at 24 mm (bracketed).  The foreground was a 2 second exposure, with the sky taken as a separate exposure to create contrast and ensure the fisherman was as sharp as possible.

Coalcliff Sunrise – I’m always keeping and eye on the waves, just as a huge ones crashes over the rocks to create that silky movement I was hoping for!